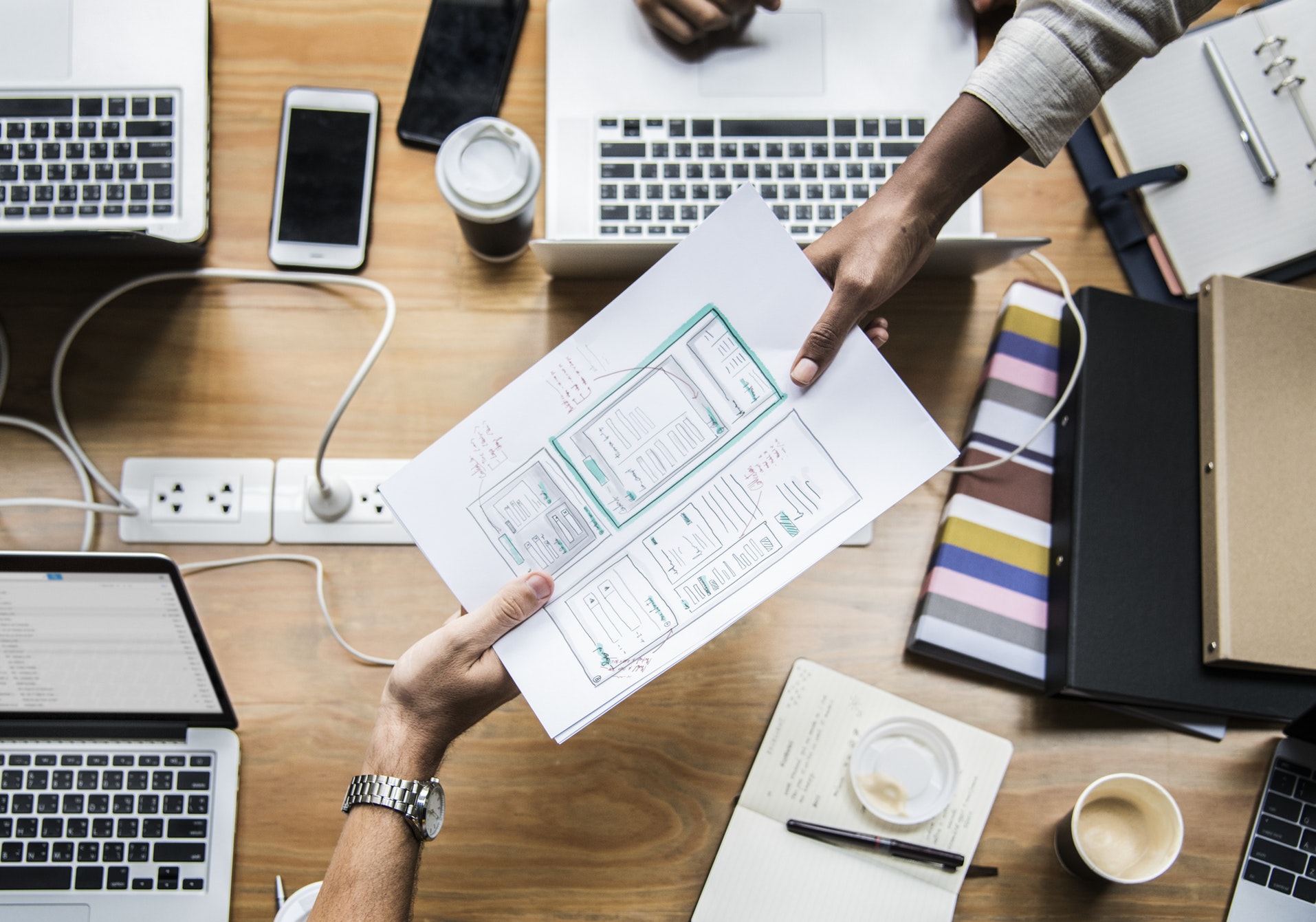 During the design of user interfaces, it is usual to have doubts about the position and distribution of the elements. It is because both characteristics have several influences in the way the users interact with the application.
In this article, we are going to explain the laws and principles that we use at 2Coders to improve the UX. 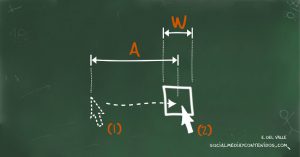 Approach: This law explains that the distance to an objective and its size affects the time that an user expends to make an action.
Implementation: This is fundamental in the design of buttons or user inputs. It is specially important in the design of mobile applications, because small size buttons or inputs affect negatively to the user interactions.

Approach: This law exposes that the time needed to make a decision is increased by the number of available options.
Implementation: It is present for example, in search forms which the user has to insert multiple fields. For the user, it is easier to interact with the form if it is divided in multiple steps, and it provides more certain datas when he finishes an step.

Approach: The best way to help the user is offering him an interface similar to other common used solutions. So he can easily interact with the new interface because of his previous experience.
Implementation: A clear example of this law are e-commerces. Even if they sell different products, most of them offer a similar interface. So once the user has used one e-commerce, it is like he has used all of them.

Approach: Also known as “simplicity law”, it explains that it is easier to understand simple shapes than complex ones.
Implementation: Using geometry as an example, it is easier to assimilate an square than an octagon. This law directly affects the position and shape of the elements of an interface. That is why buttons tend to be rectangles, instead of other complex shapes.

Approach: Also known as “group law”, it explains that closer elements are usually considered part of the same group.
Implementation: The “air” between elements (the empty space between them) helps to the user to create a feeling of grouping. So it is not necessary to add explicit separations that will only overcharge the interface.

Approach: Humans can remember a maximum of seven different elements of a serie.
Implementation: This is especially useful during the design of menus. More than seven elements on a menu will negatively affect the user experience. So when it is not possible to reduce the options to offer, it is necessary to create and name groups and show those groups to the user. 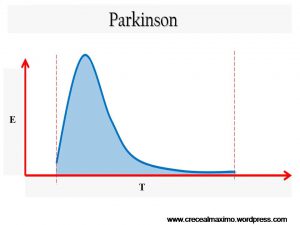 Approach: Users have some temporary rules that, if they are not taking into account, will generate frustration to the users, so they will probably leave the process.
Implementation: An important example of this law are the search forms. If an user who is searching something do not get a result in the first minute, he will probably leave the process.

Approach: A person will easily remember only the first and last element of the serie from a data serie.
Implementation: It is important for example, at the design of a navigation bar. The most usable or valuable actions shall be presented on the first and the last position of the action serie, so the user will have no doubt to interact with it.

Approach: Also known as the “complexity conservation law”, it explains that in every system exists a complexity level that cannot be reduced.
Implementation: An example of this law is the way to select a trip. Without knowing where and when the users want to travel, it is impossible to show them relevant data.

Approach: Also known as the “isolation effect”, it defines that between various similar elements, the different ones will attract the attention of the user.
Implementation: During the design, some minor differences in style are used to attract the user’s attention to highlight important events. For example, the confirmation dialogs or alert messages. 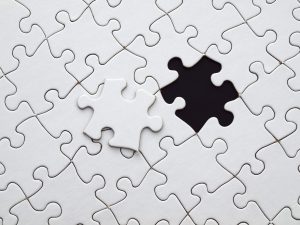 Approach: This law explains the tendency to remember interrupted or not finished tasks easier than the completed ones.
Implementation: For example, in applications where it is very important the user profile information, it is very common to show to the user the completed percentage of his profile, inciting him to fully complete it.

A good UX tries to contemplate and predict all the options and decisions that are presented to the users. So a good UX design should simplify the way for the user to complete the service he is using.