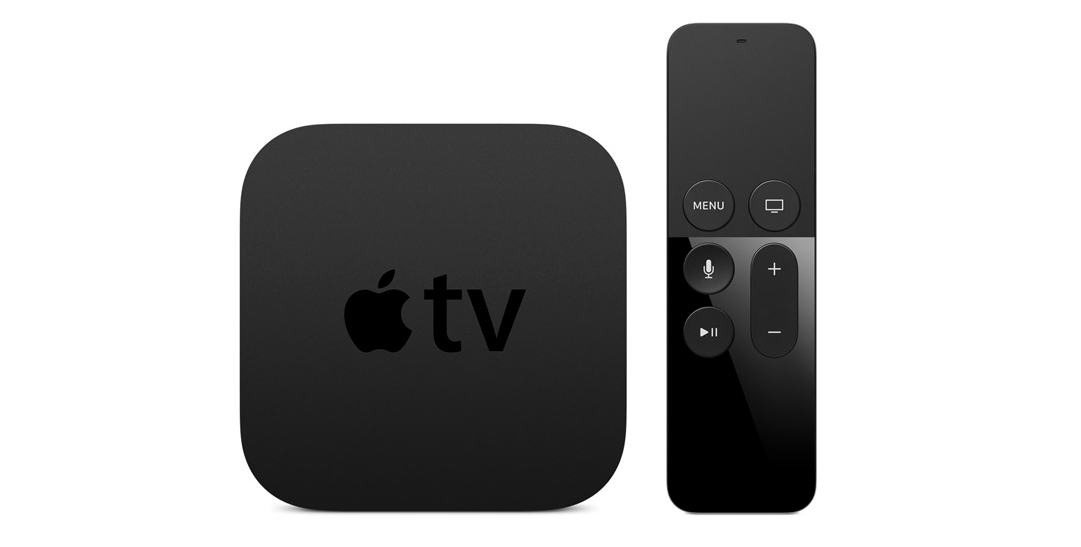 On September 9, Apple introduced several products in a meeting given in San Francisco. Of the all products, there was one that caught the attention, the new AppleTv.

After betting on the Smart watch market, now it was the turn to bet heavily on the television market. While AppleTVs existed, it was not until this version when the Cupertino’s company has taken seriously the product. The company, in past statements, defined the AppleTV as a “hobby”.

It is difficult to know what will be the product. Finally there will be application on store so that now developers are those who will make the platform a success or a failure.

Nor would it be strange to begin to take the videogame market. AppleTV has a powerful and an interface similar to the Nintendo Wii, successful platform that gave success to the Japanese company through amusing many casual gamers.

¿Replacing television? In such a segmented market with many legal obstacles, audiovisual rights etc … to short term is possible that the AppleTV become an accessory more than a platform to replace the traditional way of consuming content.